WA’s first apartment development to register for One Planet Living 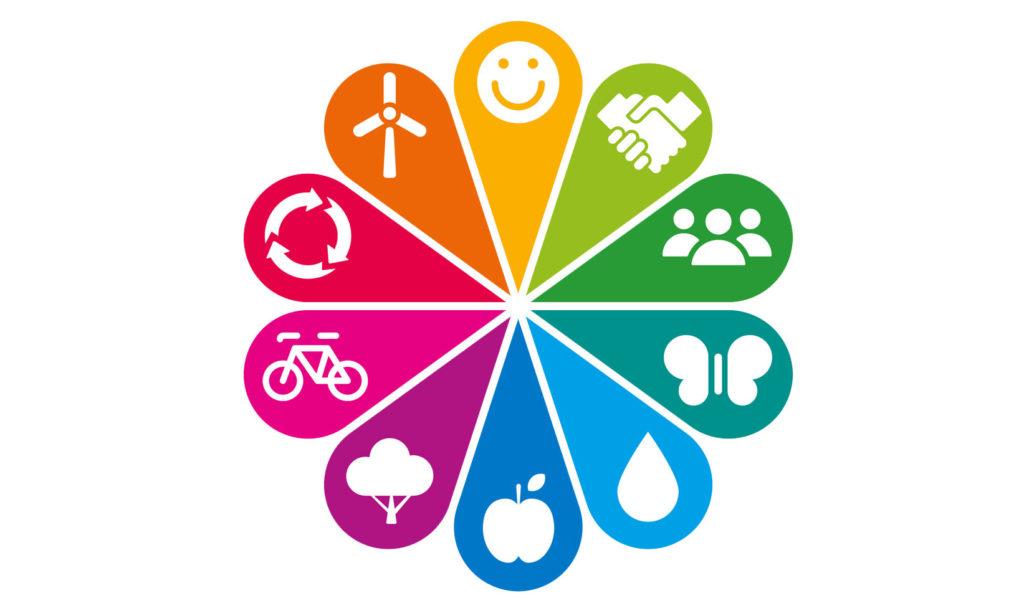 Liv Apartments is the first apartment development in Western Australia to be registered in the One Planet Living (OPL) program, helping keep the City of Fremantle and Western Australia on track as global trailblazers in sustainable living. The City of Fremantle was only the second city in the world to achieve recognition as a One Planet City in September 2014. If successful, Liv Apartments would be only the fifth endorsed One Planet Community in Australia and one of fewer than 20 worldwide.

OPL is a sustainability measure with a vision of a world in which people enjoy happy, healthy lives utilising their fair share of the earth’s resources, leaving space for wildlife and wilderness. The OPL Framework is based on ten principles covering areas such as carbon, waste, transport, food and water. Bioregional Australia Foundation manages the OPL certification in Australia.

‘Our aim is to be the first apartment development in Western Australia to achieve recognition as a One Planet Community and help to lead the industry into more sustainable construction and development in the future,’ said Ms Mason.

‘Bioregional Australia is excited to have Defence Housing Australia on board and committed to the One Planet Living international framework for the Liv Apartments Fremantle development,’ Ms Jackson said.