Lots of buzz for Liv 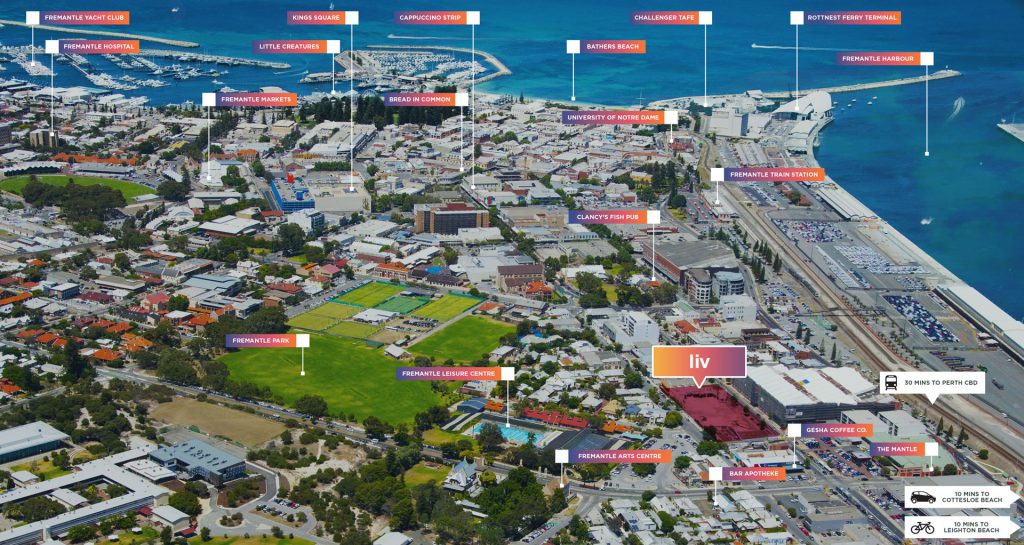 Liv Apartments received a good few days of coverage with articles in The West Australian and Fremantle Gazette recently, both highlighting the onset of construction and selling of Liv Apartments. The articles covered the benefits of the new development, including the $5k deposit requirement and the confidence that construction will go ahead even without pre-sales.

Both articles mentioned the newly announced construction partner Georgiou, along with key details about the new development. The West Australian article also quoted recent Liv Apartments buyer Felicity, stating she was drawn to the community, coastal and cosmopolitan environment that Fremantle and Liv have to offer.

” While housesitting in Freo in October 2016 I decided that Freo was the place where I wanted to retire but wasn’t quite ready to do this immediately. I had walked past the LIV display apartment a number of times and randomly decided, a few days before returning to Sydney, to have a look. I loved the concept right away and decided to purchase a one bedroom apartment facing the Freo Arts Centre – one of my favourite places to hang out.

It was perfect for a number of reasons – not ready until 2018 so plenty of time for planning; modern, secure and light filled; no garden to look after but a common edible garden and community space; across the road from the swimming pool for exercise and an easy walk to the river and the centre of Freo.

I also know that DHA is a good project manager and have no doubts about the way in which the project will be managed. I’m pretty excited about my future in Freo at LIV apartments.” said Felicity