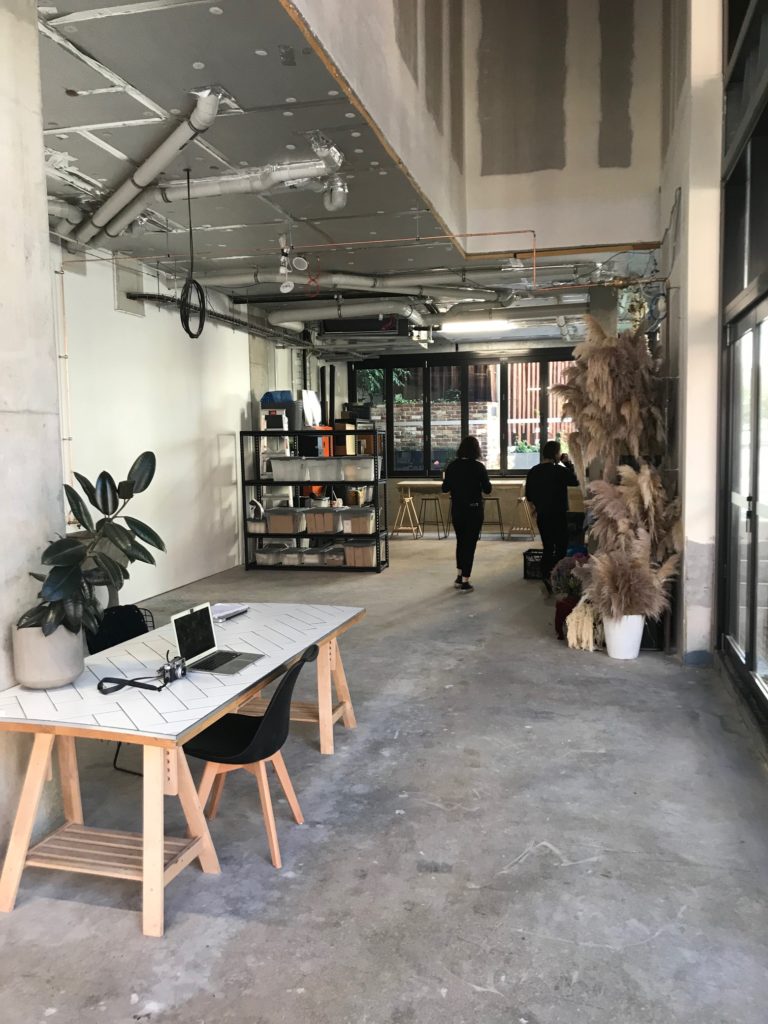 Defence Housing Australia (DHA) has teamed up with Spacemarket to create a pop-up hub for creators and makers in the heart of Fremantle.

The currently vacant retail space, located on the ground floor of DHA’s Liv Apartments, will become home to eight local creators, makers and small businesses for a period of six months.
‘By repurposing this temporarily vacant space we can offer both social and economic benefits to the residents at Liv, as well as the local community,’ said DHA Development Manager Cade Taylor.

‘We’re really happy to have found a purpose for this space that benefits small business. It offers them a retail space that they can afford, it creates jobs for Fremantle and hopefully the retailer might choose to make a permanent home for their business at Liv.’
The activation took just one week to fill, showing that the city’s vacant spaces can be used both productively and economically. Often called a ‘meanwhile space’ the pop-up aligns perfectly with Liv’s status as a One Planet Living community.

‘One Planet Living is a vision for a sustainable world,’ Mr Taylor said. ‘It uses 10 principles of sustainability as a framework with a headline target for each principle that is linked to the environmental limits of the planet.

Spacemarket, an organisation that pairs empty space with useful people, facilitated the leasing on behalf of DHA have also worked on projects including the successful Many 6160 in the old Myer Building in King’s Square.

‘Many of the businesses involved are moving in this week,’ Mr Taylor said. ‘The vibe is very cool, industrial. We’d love for people to come down and have a look at what each of the retailers have to offer.’

The Liv Apartments pop-up hub, located on Queen Victoria Street – pop past for a visit!