Liv-ability the key for apartment living 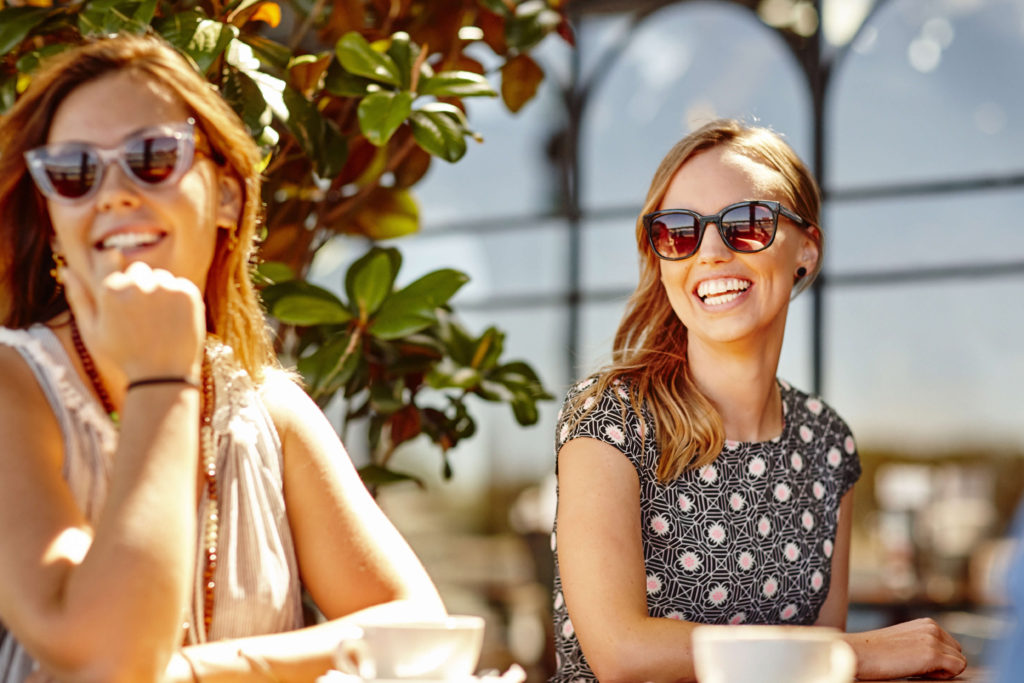 There was a time when investing in apartments was considered to be the lesser choice compared to buying a standalone home. But demographics in WA as well as across Australia are changing, and there’s a whole new generation of people thinking about the benefits of apartment living as a viable alternative housing option.

In 2016, apartment living is more popular than ever, as factors that positively influence people’s lifestyle – such as being close to work, transport hubs and a vibrant city centre – have created new demand for urban living.

At the same time as the way that we live is becoming more cosmopolitan, proximity to beaches, shops and restaurants creeps higher on the priority list. Natural light, ventilation and green spaces are also key aspects of apartment living, which more and more developers are starting to take note of.

Apartment living doesn’t make sense for liveability aspects alone. According to the Australian Bureau of Statistics, Perth’s population is going to increase by at least 96% (potentially as much as 102%) from 2011 to 2036. Taking account of such data, apartment-living advocates say that apartments simply have to be one of the housing options for people to choose from.

As apartments look to be the way of the future, more and more people are recognising the advantages of living in a smaller space. After all, less gardening, cleaning, and proximity to the things and places you love, means more time to do the things you enjoy, and more cash to spend or save. Perhaps this is why apartment living is the preferred option for vibrant cities like New York, Copenhagen, Berlin – and Freo!