Five reasons Fremantle is so popular 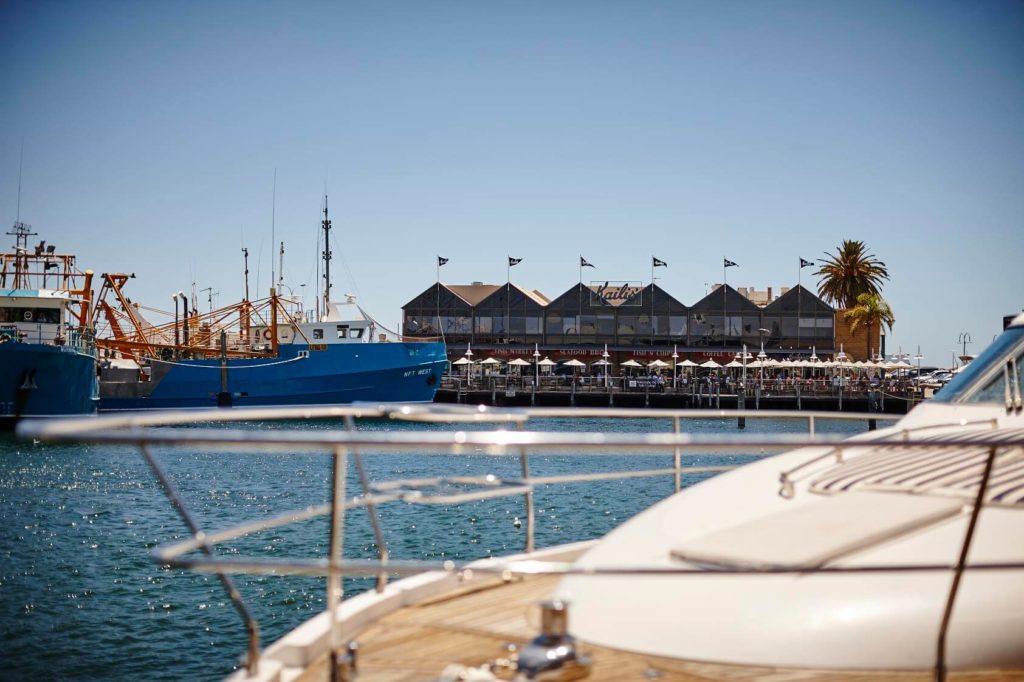 In 2016, Lonely Planet named Fremantle ahead of Rome as one of the top 10 cities in the world to visit.[1] At the same time, Fremantle has emerged as a great location to live and invest in property.  So instead of just visiting this amazing city, why not make it your home?

Here’s five reasons why Liv Apartments thinks that Fremantle represents one of the best value for money lifestyles in Western Australia.

Whether buying your first home or looking to downsize, location is key. Fremantle offers residents the opportunity to live in an historic, eclectic and cosmopolitan city that is conveniently located on the coast, less than 20km from Perth’s CBD.

Felicity, a 64-year-old lawyer from Sydney who has bought one of the Liv Apartments in Fremantle said, “I knew I wanted a community, coastal, cosmopolitan environment in which to live … Fremantle offers all of this.”

The port-city is easily accessible for residents via public transport links and burgeoning public cycle ways, and has been identified as a city whose ‘walkability’ is the key to Fremantle’s creative and connected hub. [2]

Fremantle possesses fascinating convict and maritime history and is still a functioning port for residents to enjoy and experience.

Within walking distance of Liv Apartments and visible from many of its units, the Fremantle Arts Centre is a fine example of Australian Gothic architecture built by convicts.[3] The Centre has a long and fascinating history, which provides Liv Apartments’ residents with an opportunity to enjoy all the amenities of 21st century lifestyle in the heart of one of Fremantle’s most historic precincts.

3. Value for money and good return on investment

Over the last few years, Fremantle has performed well against the Perth property market overall, on the basis of its livability and financial performance.

According to recent reports[4], apartments in Fremantle are a great lifestyle choice for first time buyers and downsizers alike, and a wise financial move. Over the last five years, apartment sales in North Fremantle, South Fremantle and nearby North Coogee have stayed consistently strong, and properties have maintained their value.

As well, given the strong track record of Liv’s developer Defence Housing Australia (DHA), a government business entity with backing from the Australian Federal Government, people looking to buy at Liv Apartments can be confident that their new property will be completed on time.

Buyer Felicity is thrilled her property has security of government backing and says, “As an Australian Defence Force widow I know that DHA is a good project manager and have no doubts about the way in which the project will be managed.”

Fremantle is in the midst of great revitalisation with a huge number of residential and commercial developments, bars, cafes and shops underway. Downsizers, single and double income earners:  there truly is something for anyone who wants to take their opportunity to be part of the Fremantle story.

Sean, who with his partner Edwina has purchased a one bedroom Liv Apartment, says, “To be part of the rejuvenation of this area of Freo was an exciting prospect rather than stuck in the suburbs.”

Fremantle is currently experiencing unprecedented levels of investment and renewal with combined levels of private and public investment in the pipeline totalling more than $1.3 billion[5]. This can be attributed in a large way to the City of Fremantle’s revitalisation of the city centre through the redevelopment of Kings Square[6] and its support for world-first green building initiatives such as One Planet Living[7]. These and other initiatives have increased investor confidence in Fremantle and resulted in the approval of a large number of new hotel, retail, residential and commercial developments.

Construction of Liv Apartments will be finished in August 2018 and apartments are now selling fast. Anyone interested in living or investing in Fremantle’s up and coming East End precinct is invited to visit the Liv Apartments display suite at 34 Quarry st, Fremantle. The display is open Saturdays 2-4 or by appointment by calling Alex 0438 007 155 or Toby 0410 855 803